No products in the cart.

No products in the cart.

Why crystals are used as essential elements in computers, TV screens, iPhones and satellites.

For millennia crystals have been believed to possess healing powers by everyone from the Aztecs to Ayurvedic doctors.

While no legitimate studies have been conducted to back up the claims that crystals emit vibrations that affect our minds and bodies, some stones can conduct energy. In 1880, French physicist Pierre Curie (Marie Curie’s husband) discovered that putting pressure on various crystals including quartz, tourmaline and topaz, created electricity. This phenomenon, called the Piezoelectric effect, is why crystals are used as essential elements in computers, TV screens, iPhones and satellites.

Limited studies have indicated that crystals can increase the alkalinity of water. So the makers of VitaJuwel water bottles, which expose H2O to crystals such as aventurine and chalcedony, might be on to something.

There is also some solid science to support the benefits of using crystals in skincare beyond the finely milled quartz often found in exfoliators. For example the organic skin line of La Mer The Cleansing Foam energizes skin to improve cleansing efficacy and boost circulation by use of Magnetized tourmaline as a key ingredient. The crystal is also used in Nurse Jamie Uplift Massage Beauty Roller, where 24 tourmaline stones help to mimic an energizing massage.

Why were Quartz Crystals so Attractive
to Nikola Tesla?

Nicola Tesla believed that crystals were living entities and once wrote:

“In a crystal we have clear evidence of the existence of a formative life principle, and though we cannot understand the life of a crystal, it is nonetheless a living being.”

Nikola Tesla lived a life that was tragic and far from perfect, yet he has become a true hero to people all over the world. Born in Croatia in July of 1856, he pushed the limits of what was possible, every day of his life until he passed, at the age of 86, in New York City. Nikola Tesla become an electrical engineer, an inventor and a brilliant scientist. He helped companies develop cutting edge technologies that propelled them ahead in ways few could imagine. He crafted machines and created contraptions that continue serving mankind to this day.

In May of 1899 until early 1900, Nikola lived in Colorado and worked feverishly in a laboratory where he was finally able to focus his energy on inventions of his own. It is there in Colorado where he made what he regarded as his most important discovery; terrestrial stationary waves. This discovery proved the Earth could be used as a conductor and made to resonate at a certain electrical frequency.

Nikola loved Quartz crystals and often referred to them in his studies and lectures. These crystals had an attraction that few were powerless against. Even today the Quartz Crystals powers have scientists almost baffled. Tesla did many tests and experiments using crystals as they were a huge inspiration to him.

He once powered 200 lamps, without wires from a distance of 25 miles. Tesla also created man-made lightning which produced flashes of light measuring 135 feet. Nikola learned that when you resonate a quartz crystal, it creates a piezoelectric field and that field emanates, into the surrounding ether. Nikola used this information as inspiration to create healing machines and to help him understand energy the earth produced.
A famous quote Nikola Tesla wrote goes like this:

“If you want to find the secrets of the universe you must think in terms of Energy, Frequency, and Vibration.”

This is a world-famous experiment conducted by Masaru Emoto a Japanese author, on the emotional imprint on frozen water.

Masaru Emoto conducted the water crystal experiment in which he exposed water to different emotions and see for yourself in the picture given how the water changed.

Looking at the effect the words and prayers have on water is amazing to me. Considering that we humans are for more than 72% made up of water. You might want to consider this while speaking to yourself and others and how meditation has actual benefits on your health, environment and state of mind.

For those interested you may read the whole experiment HERE. 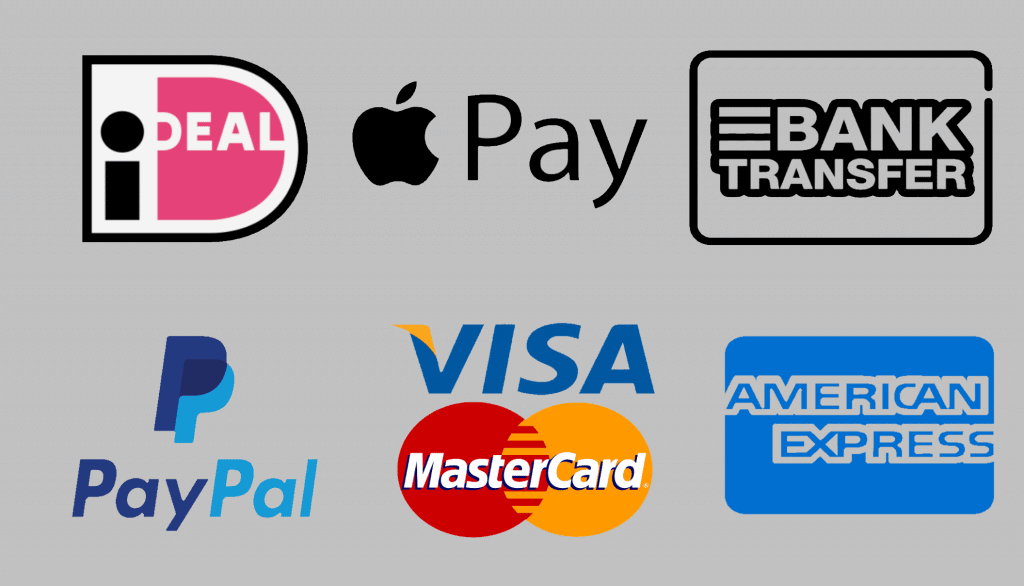 An oasis of natural beauty. Sourced by the earth, charged by the moon & handled with love.

You don't have permission to register